We carry the best variety of peppers and tomatoes in the Sterling Heights area.

Stop by our greenhouse for gardening tips and vegetable flats! 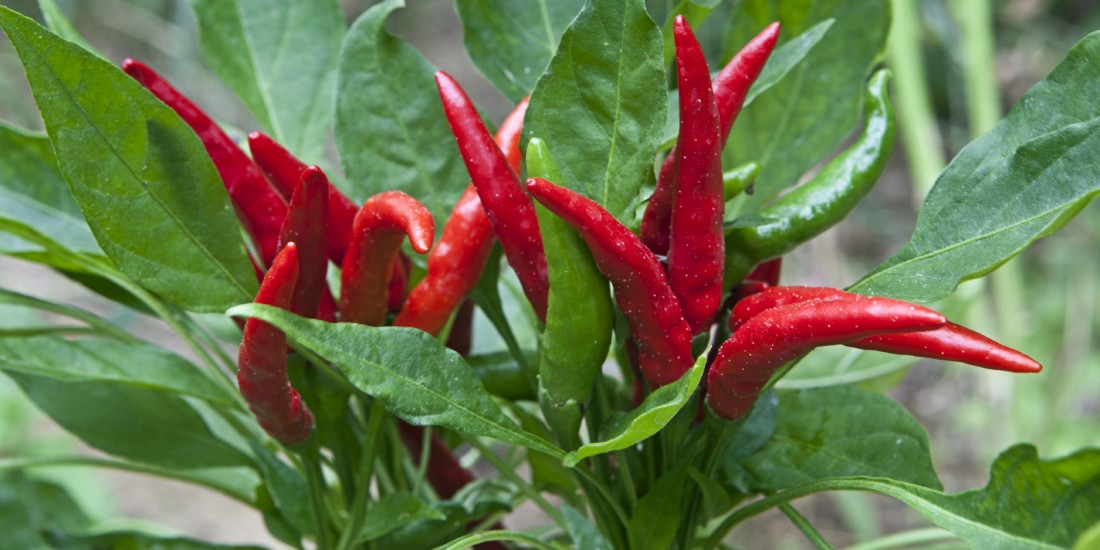 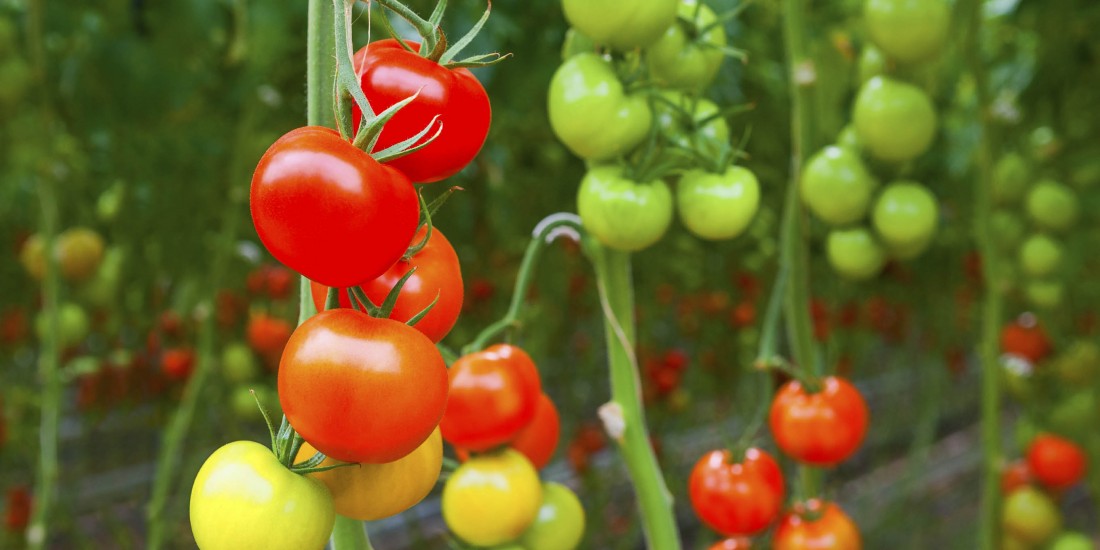 Our customers come to us from all over the state of Michigan for our great selection of plants. But many of our customers come from Sterling Heights and the surrounding area. This area includes Warren, Troy, Royal Oak, and Utica. Give us a call at (586) 264-5678 for more information. 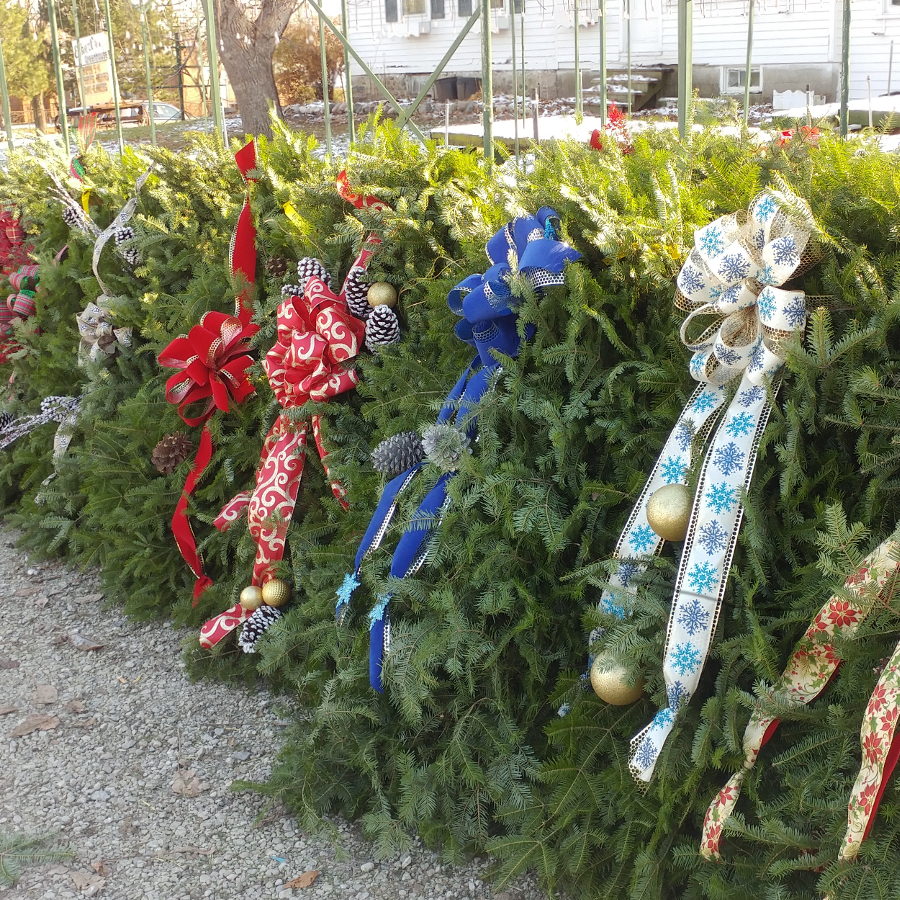 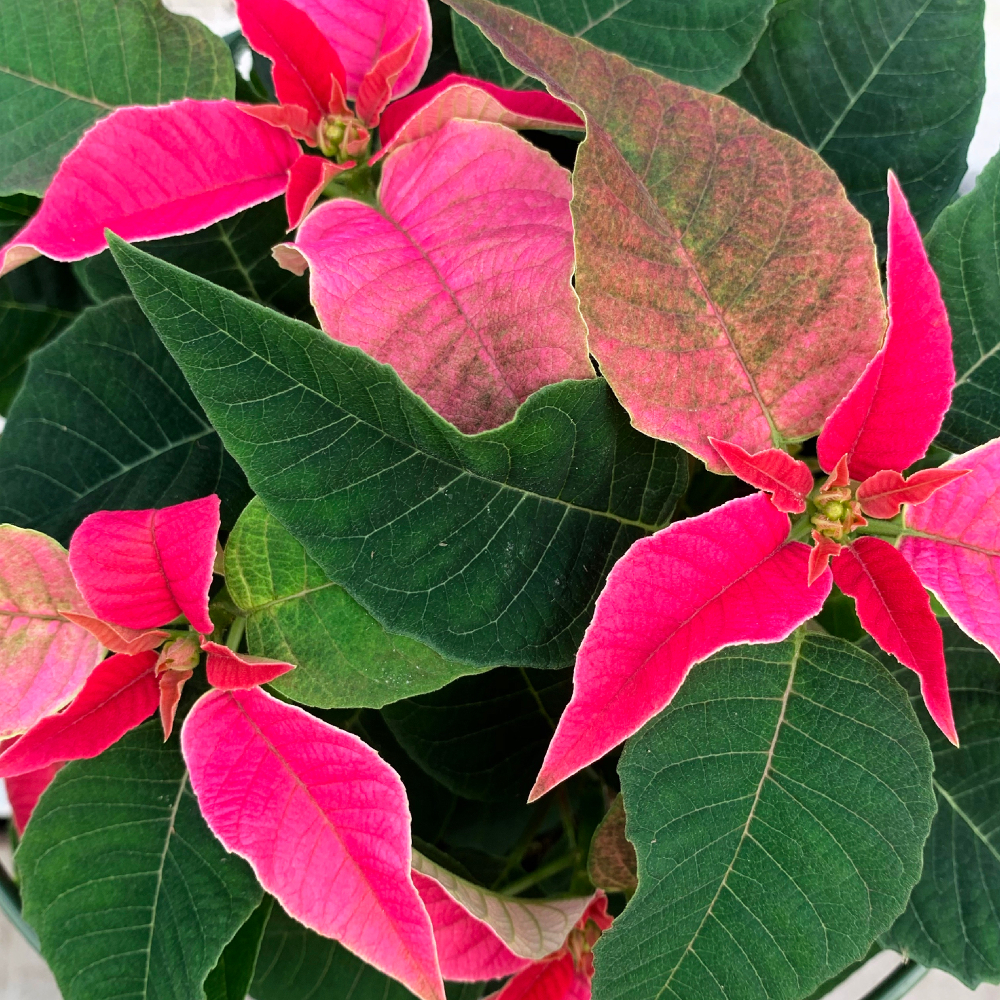 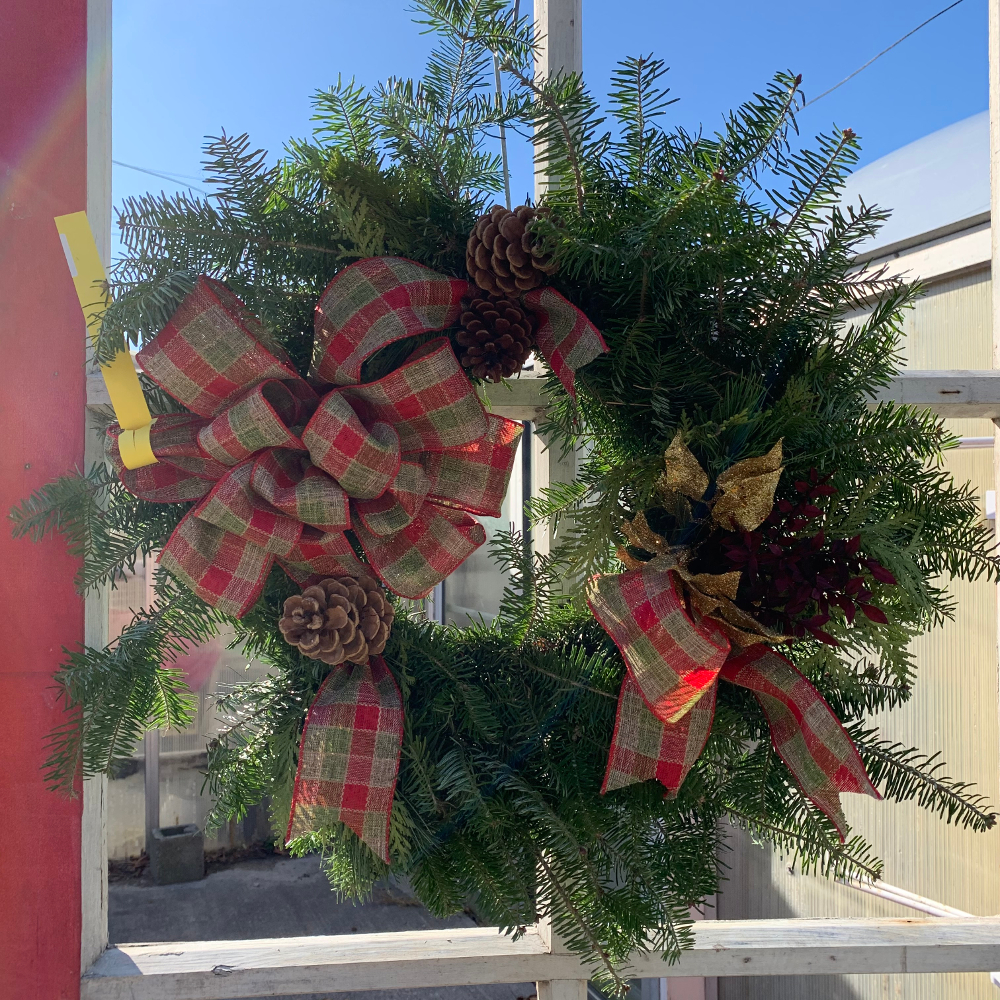